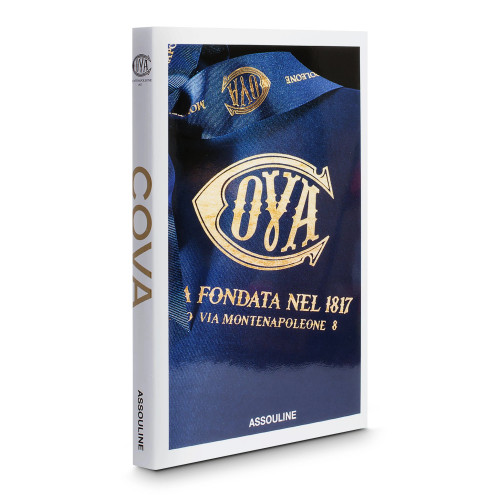 Opened in 1817 by a Napoleonic officer, Pasticceria Cova quickly became the gathering place for the Milanese upper crust and Cafe society - frequented by artists, musicians, and writers - not to mention the best place for midday cafe. Over the last two centuries, Cova has had many illustrious regulars including composer Guiseppe Verdi, whose music could be heard from Teatro alla Scala a few steps away. As a coffehouse, Cova has grown to become the pride of Milan. On the occasion of Cova's two-hundred year anniversary, the pasticceria opens its door to share its illustrious past, its glorious present and its sterling future.

Vintage Nautical: Subject By The Foot

Midcentury Coral: Color By The Foot