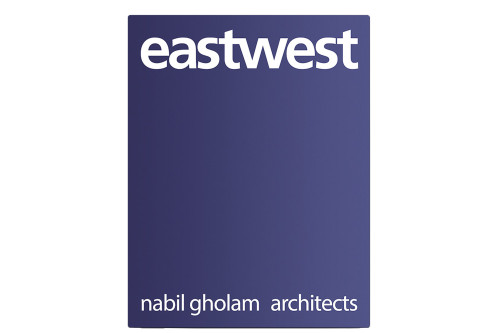 Set against the backdrop of global architectural production, the work of the Lebanese architect Nabil Gholam and his associates defies easy classification. On the one hand it can be regarded as a competent, modern, global practice for which the legendary SOM is still a model. On the other, NGA are capable of creating works that possess a uniquely grounded, local character at a variety of scales, from one-off luxury villas to the occasional monumental project at an urban scale, as in their entry for the Jabal Omar International Design Competition, planned for Mecca in Saudi Arabia at the turn of the millennium. It is paradoxical that this prosperous, sophisticated practice should be located in what is still, despite its prosperity, the unstable and often violent environment of Beirut.