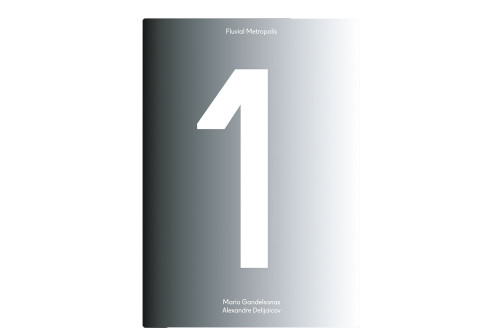 The Fluvial Metropolis initiative was created as a joint University of São Paulo (USP)/Princeton University Strategic Partnership for Teaching and Research, to conduct a research program on the future of water infrastructure and its potential effects on urban space and form.

The initial object of study was a recent project in São Paulo that proposed a far-reaching intervention in South America’s largest metropolis, the Hidroanel, a 170-kilometer-long Waterway Ring that sought to radically re-organize the city’s growth. The research network includes scholars from various disciplines at Princeton and USP, who refecit on the project’s potentials and precedents, including the nineteenth-century canal systems in the United States.

In the process, the initiative seeks to add historical and socio-cultural dimensions to the scientifc, technological, and policy aspects raised by the SãoPaulo’s Waterway Ring project. Thus, the network intends to bridge the environmental sciences, the social sciences, architecture, the arts, and the humanities in innovative ways.