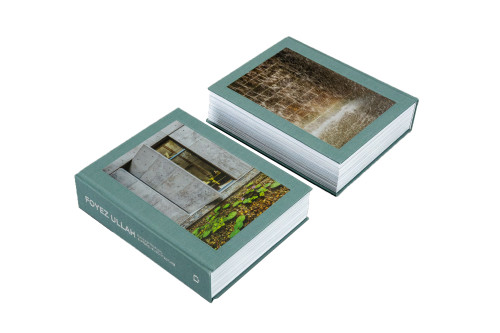 Dhaka is a city rich with history; borne of eclecticism, and its tremendous growth post-independence has been extraordinary, both culturally and architecturally. From the early Mughal architecture to the Indo-Saracenic style of the colonial era, to the sheets of steel and glass that characterize a modern metropolis, there’s an aesthetic battle for the city’s very soul being waged.

Foyez Ullah has played an active role in this conversation for nearly three decades, weaving a tapestry of work within Dhaka’s realm that declutters its chaotic whims and sets revealing insight into context-specific architectural response.

Through a series of his architectural benchmarks, as well as texts from the architectural critics Vladimir Belogolovsky and Shamsul Wares, this volume posits a framework for responsive and contextual architecture for Dhaka in the 21st century.