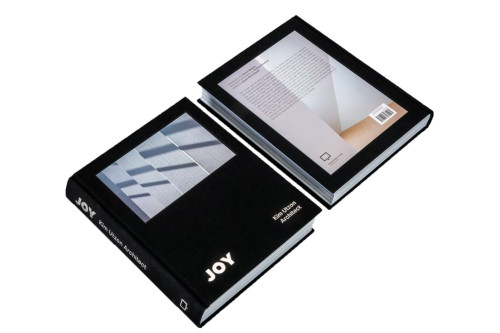 As the son of one of the world’s most celebrated architects, Jørn Utzon, Kim Utzon accompanied his father around the world as he worked on different projects, perhaps most notably spending a long time in Sydney while Jørn worked on the Sydney Opera House. With this kind of insurmountable architectural grounding, it was no surprise when, after returning to Denmark to complete his architectural studies, Kim founded his own company in 1986: Kim Utzon Arkitekter, marking the beginning of a successful career that would see him work in partnership with his father and break out on his own with buildings that would win him the Eckersberg Medal in 2001. This book chronicles the rise and major achievements of the firm, which include the Paustian House, Rosendahl Headquarters and Utzon Center, among many other fascinating projects. Containing in depth analysis, stunning photography and artistic appreciation of the man and his work, this is an essential volume for anyone interested in contemporary European architecture.

Snowfall Wrapped: Color By The Foot